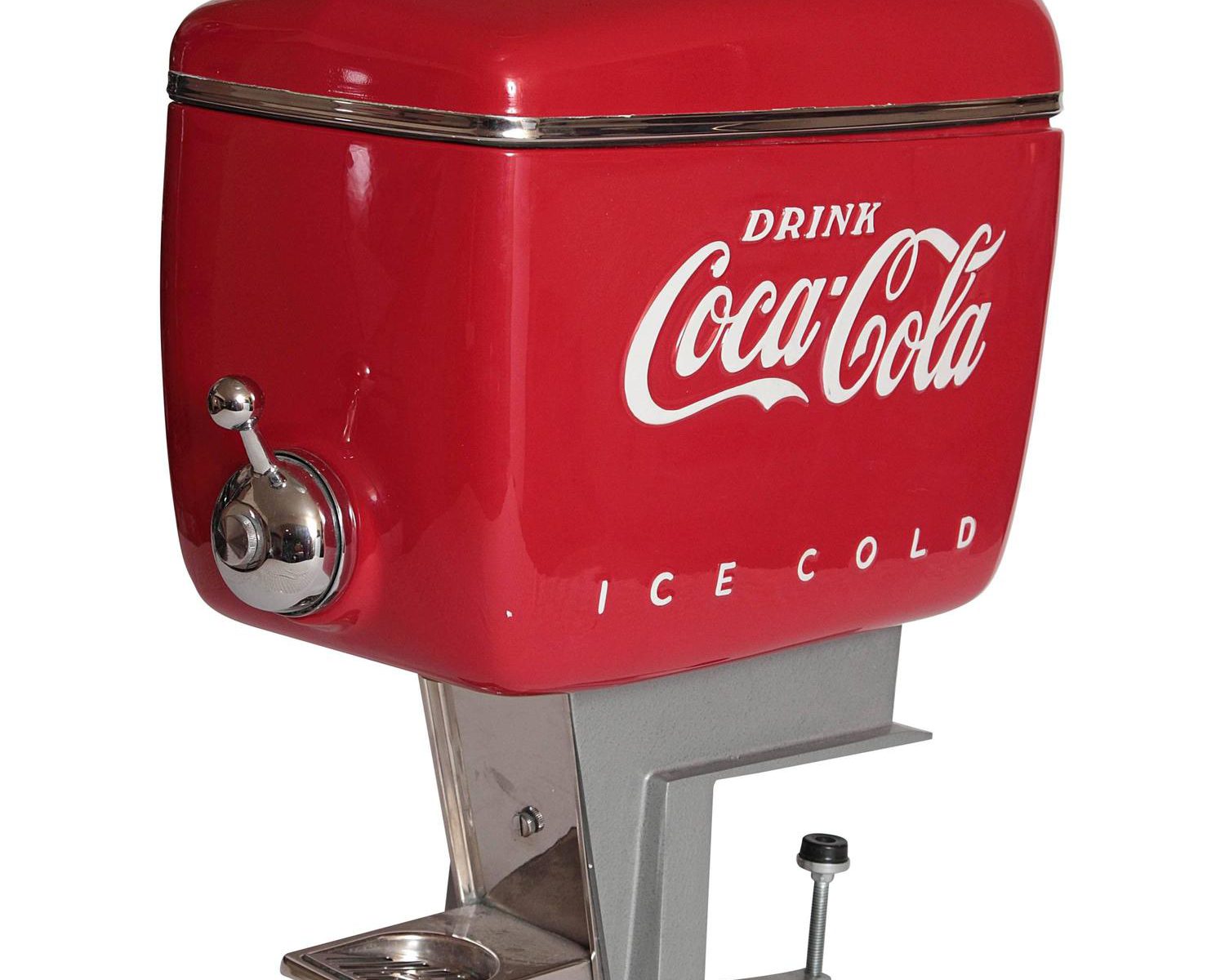 “The 100 Events That Shaped America” list established by the Historian-in-Chief of the Smithsonian Institute on the occasion of the US Bicentennial in 1976, included in the section “Inventors and shaping of everyday life”. Those listed were: the Wright Brothers, Edison, Alexander Graham Bell, Lindbergh, Henry Ford and Raymond Loewy.