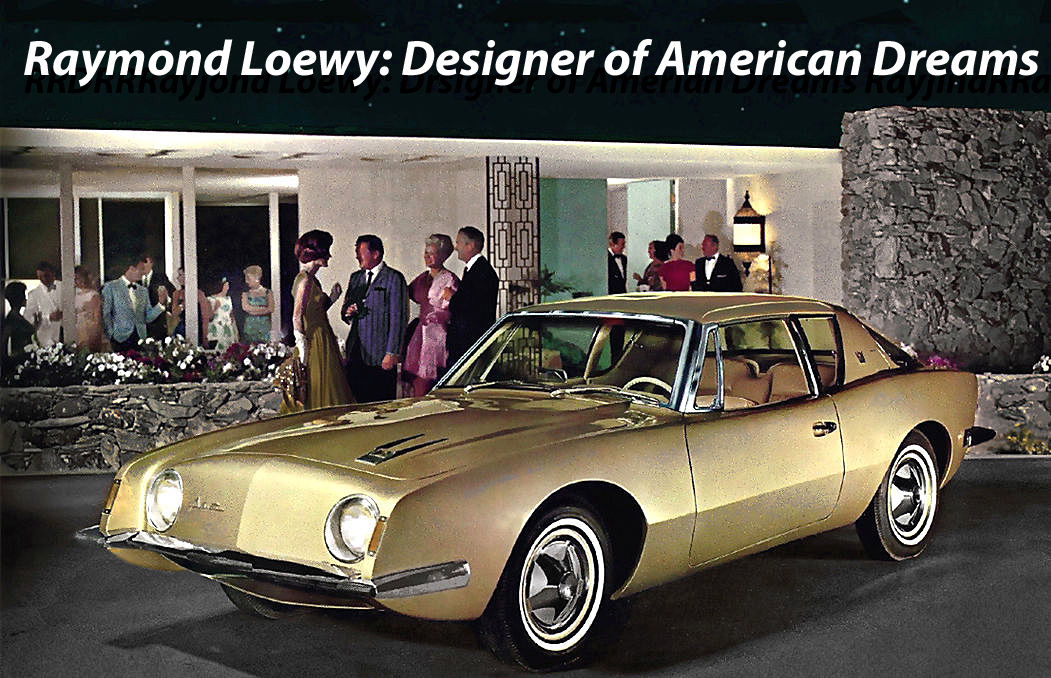 Who was Raymond Loewy?  This 2017 French documentary introduces the viewer to the original “Mad Man of Madison Avenue” with the golden touch – such a genius that he could cross the US by air, rail, or road, stylishly seated in a plane, train, or automobile he’d design himself.  A French designer and WWI war hero, Raymond Loewy was a star when the American Way of Life was as its flamboyant capitalist peak. He styled his own destiny as a Hollywood thriller. He was a tycoon and New York celebrity, considered the leading founder of the industrial design movement and the “Father of Streamlining.”

Through interviews with Loewy designers and contemporaries, family films, to tours of his mid century modern Palms Springs home and his historic French chateau, one gets some perspective how Loewy’s life style influenced his art.  Through his principle of MAYA, Most Advanced Yet Acceptable, he designed everything from streamlined locomotives to steamships, household appliances to classic automobiles, interiors for NASA and the Concorde, along with his iconic Air Force One.

Loewy’s son-in-law David Hagerman discusses how he touched us all in one way or another and laments how most are not familiar with Loewy or his body of work today.